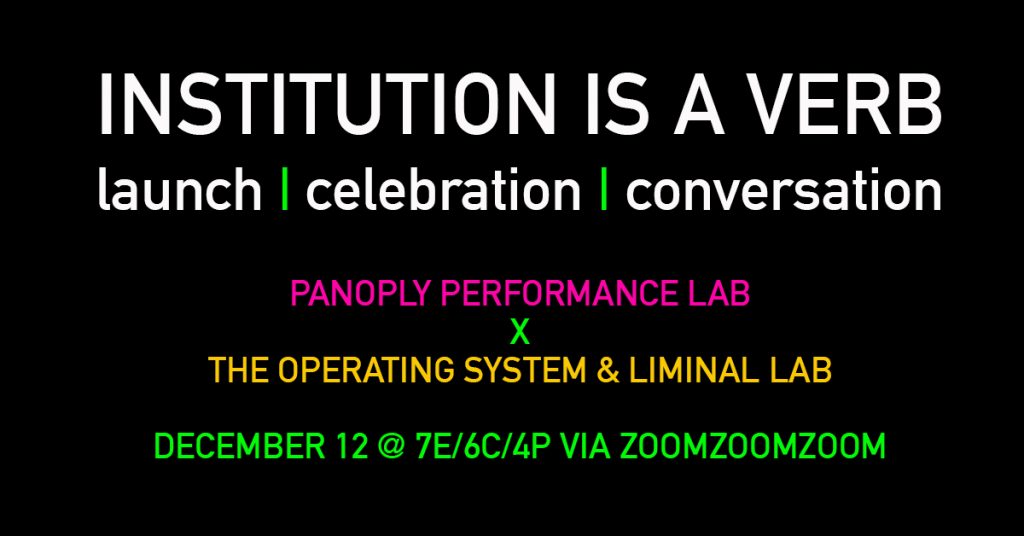 Institution is a Verb is a compendium of community-contributed texts, scores, notes, and documentation culminating and indexing 7 years of collaboration, para-capitalist research, and performative institution during Panoply Performance Laboratory’s operations as a laboratory site at 104 Meserole Street in Brooklyn, NY.

Gathering texts, documentation, scores, notes, and recollections from the community of performance makers, witnesses, and others who actualized PPL’s operation as a lab site at 104 Meserole Street 2012–2018, this project echoes, recognizes, and critically reflects upon (p)articular performances, forms of gathering, collective ideation procedures, and (for)bearances of witness practiced across the site, its situations, and multiplicit envisaging processes. To presence, to difference, to practical, performative resilience, descriptions of what was seen, how some felt, what one did and why are dedicated in documentary formats. In context, for history, in substantiation of the value of each other, PPL (in lab iteration) culminates 7 years of collaboration, para-capitalist research, and performative institution (institution as a verb).

PERFORMANCY FORUM: CORPUS COLISEUM*
where and how is “live performance”? between the hot summer street and the cold flat screen is there potential for an arena of excess, a collective inquiry, a stage, a site for appearances and activations that move, motivate, and share e-motion? ALL SUMMER 2020…

Produced in collaboration between the Operating System/Liminal Lab, and PPL (Panoply Performance Laboratory). 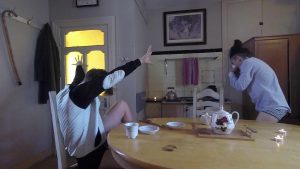 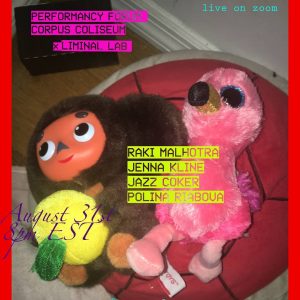 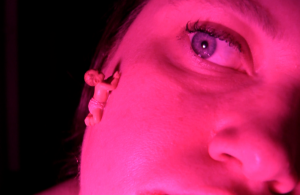 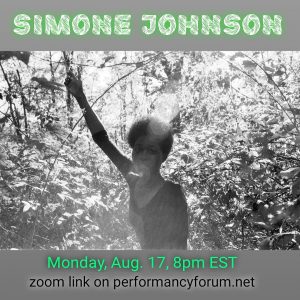 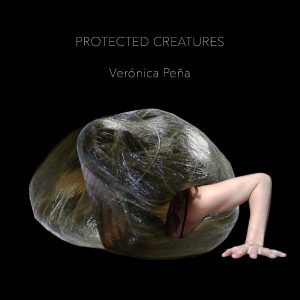 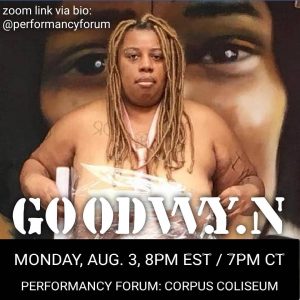 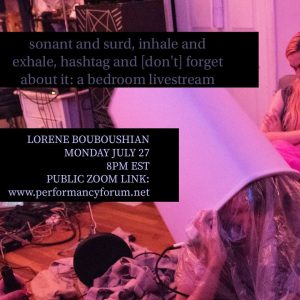 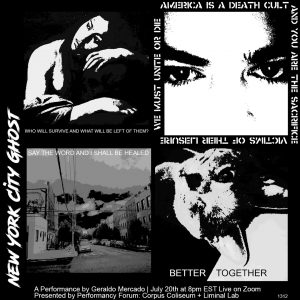 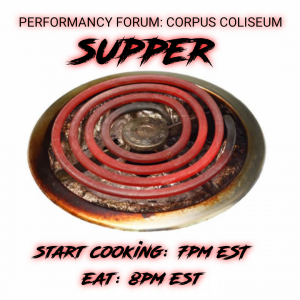 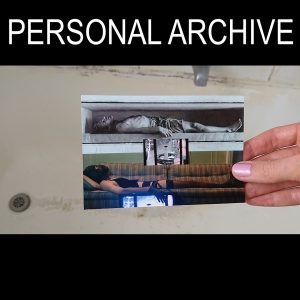 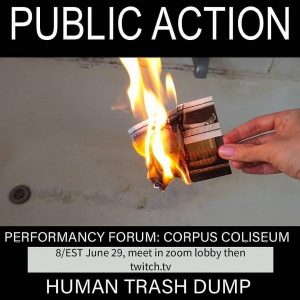 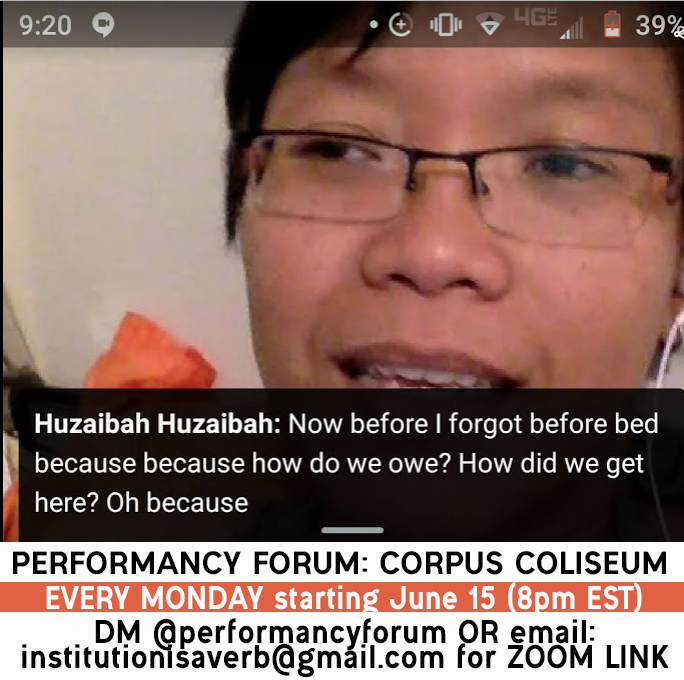 Conscientiously-assembled corpora account for and value affects, presences, and perceptions, countermanding the “lawfully inevitable” tragedies of free market (un)incorporation. As the corpses stack up, (in)sensible embodiments, spectacles, and documents must appear to (re)(de)compose and (re)present specific sorts of immortalities in the form(s) of rituals, representations, and self-recognitions, contributing to the construction of immediately habitable situations (if not [im]potential futures).

A: participatory rituals marking, mourning, or intentionally burying ways of seeing and perceiving. Just as we mourn our humxn dead and dying and grieve our ability to assemble without fear, we long and labor for the death of capitalism, an end to colonialism, and the fall of empire with its white supremacy, patriarchy, and other complexes of mass conception and corporeal control. These rituals suspend disbelief in energetic efficacy, staging collectivities that blur the lines between private and public and between either 1) those gatherings which memorialize, grieve, mourn the dead & difficult and/or 2) those demonstrations which demand, call for, declare the deaths of particular ways of seeing, ordering, and performing realities & selves. Rituals take place over the internet or dispersed throughout bodies in different locations, those “present” may be involved in the action(s) or processes undertaken, presences and absences are hereby emphasized.

B: durational (3hr+) or short-form (-1hr), high-affect performances-as-art, intentionally attempting to materialize shared states of emotion (or “affective space”), researching potential for moving each other, touching each other, through composed spectatorships, staged theorizations, and active testimony; each score involves the “artist” presenting “a performance” and interpretive instructions, response-forms, or questions for witnesses to pursue/answer. Ways of receiving images, actions, expressions, and communications are specifically addressed as we research the capacities (and optimistically/desperately search for any potentially-interesting allowances) of “live” performance art. Artists rigorously consider frames, mediation schemas, and “platform” (e.g. “where” and how performance can unfold/how it is mediated, accessed, etc)

C: taking forms of moderated discussion and debate, these sessions focus on forms of tragedy, what it means to “garden,” biotic sublimation vs. systemic capitulation, glitch tactics, and more, as thinker-practitioners step out of imperial (academic) and industrial (artworld) contexts in order to move more fluidly and directly between theory and practice. Grounding subject matters and opening up “one to the many” modes of address, these formally-democratic conversations dig into the hard labor of adapting and designing methods, modes, and strategies rooted in perspectives, values, ethics, and beliefs (and vice versa, to analyze the consequential/implied perspectives, value, ethics, and assumptions inherent in particular methodologies, ideologies, and ways of acting).

* CORPORA, plural “corpus;” body or embodiment, subject matter, work by an author, metabolic and digestive parts of the body. CORPUS CALLOSUM, the nerves connecting the two hemispheres of the brain, COLISEUM, an ampitheatre or site for public spectacle, most famously The Colosseum (Flavian Ampitheatre) at the center of the city of Rome, Italy.

Institution is a Verb

PPL is currently working on a book entitled Institution is a Verb documenting, indexing, and reporting on 7 years of operation at the lab site in Brooklyn where PERFORMANCY FORUM largely took place 2012-2018. The book will be published in collaboration with The Operating System. Please click HERE for the call for book contributions! Abstracts for more in-depth pieces as well as other materials due March 15, 2019. 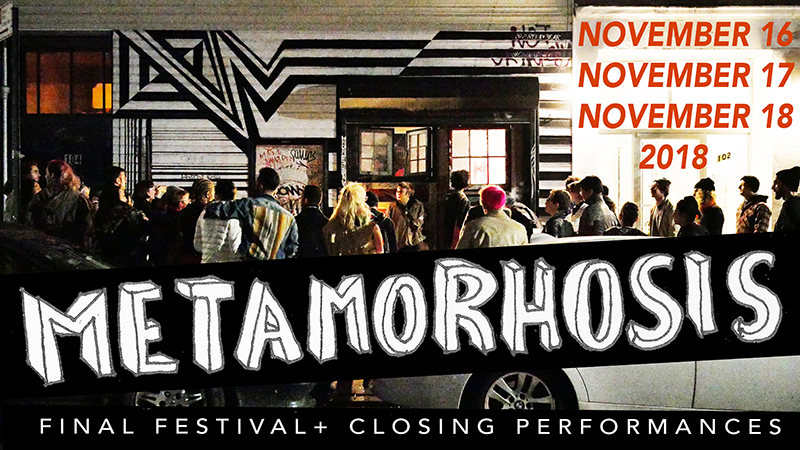 104 MESEROLE STREET has been Panoply Performance Laboratory (PPL)” organized by the collective of the same name since 2012. As of January 1, 2019, the site will be renamed PARA//EL, organized by IV Castellanos and Amanda Hunt.

Under the name PPL, the site has operated as a laboratory for the performance art communities of Brooklyn and beyond, home to hundreds of events, gatherings, meetings, exhibitions, thinktanking sessions, projects, and performances. METAMORPHOSIS celebrates the movement mentalities and states of constant adaptation and (intra)relationality that (in)form our practices and projects, culminating 7+ years of work by artists with practices centralizing liveness, presence, and social situation/interaction and activation. 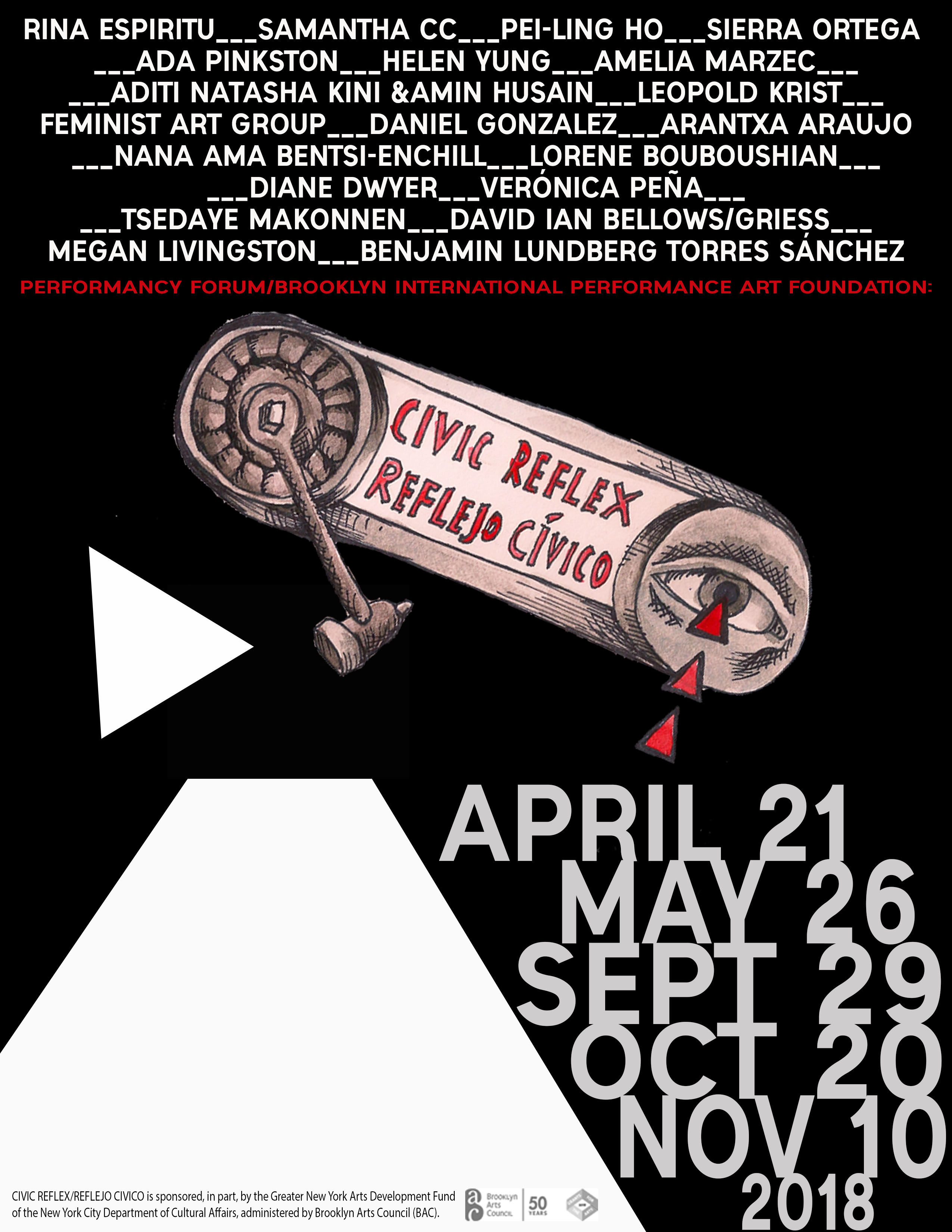 The 20 artists/groups will meet on each of the five Saturdays for collective forum discussion and interaction, followed by performances/presentations/situations on each date starting at 8pm, FREE AND OPEN TO THE PUBLIC.