Petrichor Performance Collective and Panoply Performance Laboratory/PERFORMANCY FORUM present an exchange of ideas and performative works in Brooklyn and Boston entitled Practice, Practicing, and the Perpetual Becoming of Performance:

The following weekend, PPL will complete the exchange in Boston at the School for the Museum of Fine Arts: 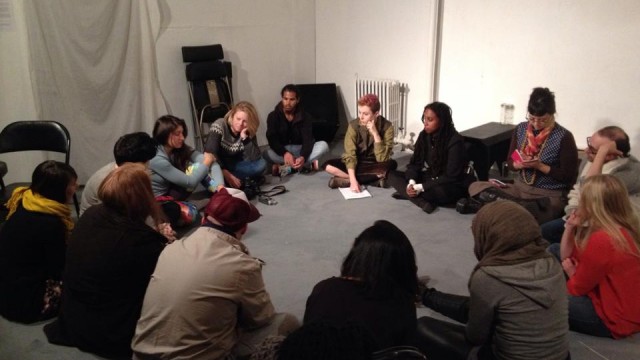 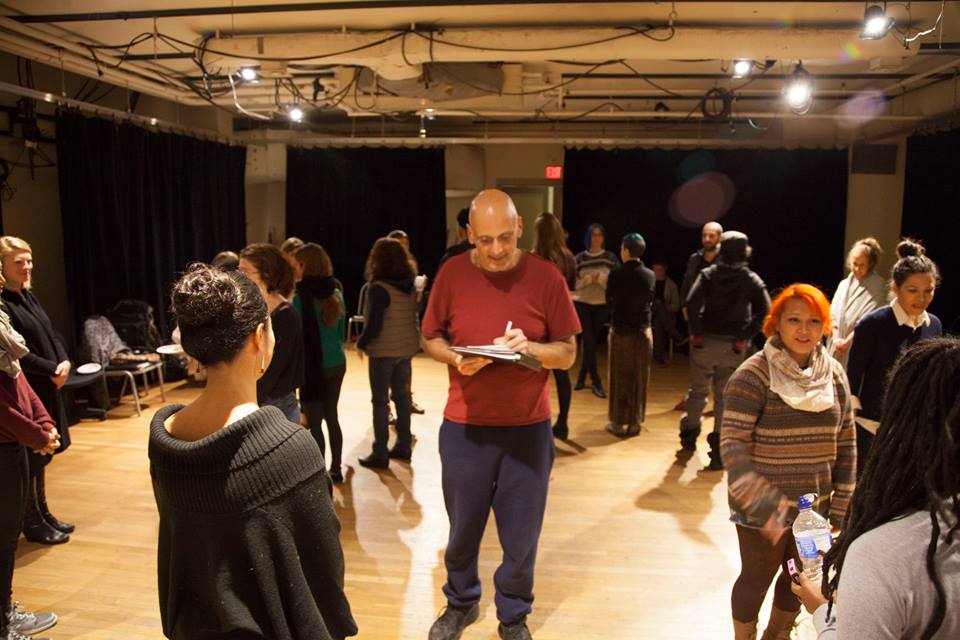